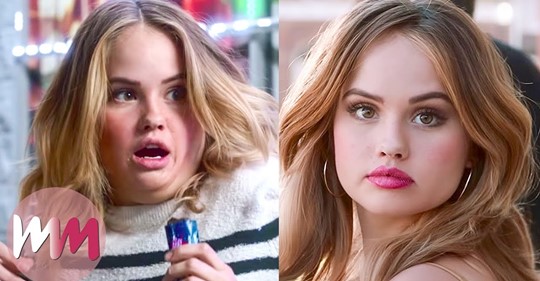 Hollywood – We Can’t Do Better Than This?

So, last night Grace was watching slime videos and then when it was time to call it a night, I see she is watching “Insatiable” on Netflix. Has anyone heard of this massively offensive and concerning show??? Full of horrendous messages period, much less to tween girls. WTF?

I go to look it up, and the first thing I find is “The Top 5 Problems with Netflix’s Insatiable”. Messages about the main character liking an adult who has been accused of child molesting…..when she tells her friend she has a crush on him she says, “At least I have a shot” (there’s more). There are also tons of terrible body image messages, fat shaming, bullying…the list goes on…..

I’m so tired of these shows with with messages, tired stereotypes, entitled, disrespectful kids, undermining of parents….anyone feeling the same way?????